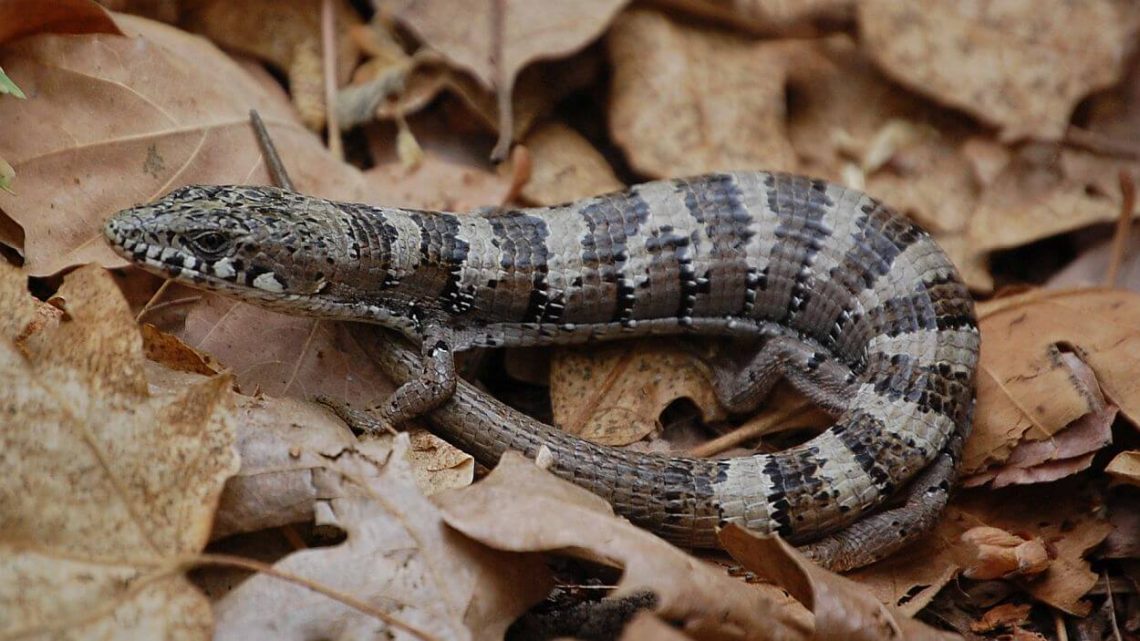 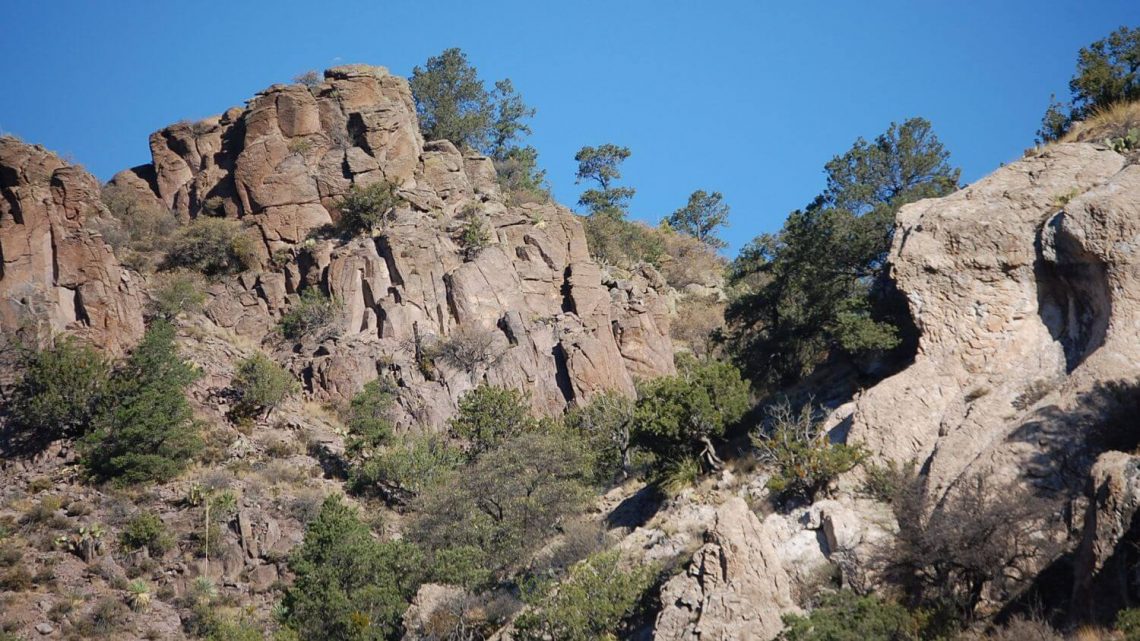 During college days in the late 1970s, I backpacked 11 days in the Gila Wilderness in southwest New Mexico in early May: strolling mellow trails through big ponderosa pine stands, glimpsing elk on the edges of verdant parks, crossing the Gila River West and Middle Forks, soaking in hot springs and traversing spooky dark spruce–fir forests in the Mogollon Mountains. Trails and signs were so good we used a national forest map: no contours, half-inch to a mile scale.

The Gila was a favorite hiking spot for backpacking trips from Tucson, where we were students, with at least five longer hikes in the 1970s including the 11-day trip. We revisited this much-loved area many times, even after we moved away:

Gila Wilderness revisited in November 2019 after a very dry summer/fall “monsoon” season which usually provides 50% of the annual precipitation. This was our 10th visit since our first trips in the 1970s.
Whitewater Baldy Complex Fire of 2012 burned almost 300,000 acres, decimated most mixed-conifer forests of the high Mogollon Mountains, and greatly altered watersheds, forests and trails in this large wilderness. It greatly impacted our 2015 return visit—also mapped and covered in this post.
Our 2019 “work around” return defaulted to a shorter trip on mostly familiar trails in the recovering pinyon-juniper and pine country. The trip we didn’t do—a west-to-east trans-Gila hike into adjacent Aldo Leopold Wilderness, covering many past visits—required using impassable westside/high mountain trails lost to washouts, log jams, thorny growth and obliterated trail tread.
Minor trail and livestock overuse issues were the only barriers on the 2019 venture.
2019 visit statistics: 6 days, 76 miles at an average of 2.2 miles per hour, and 375 feet per mile average elevation change.
2015 visit statistics: 9 days, 90 miles, and 425 feet per mile average elevation change—very slow going in higher elevations due to highly damaged trails.
Previous routes were not mapped because of fire-altered trails, but photos from a 2011 loop from Catwalk Trailhead are posted on the map.
See map below for detailed daily routes, mileages, elevation changes, and photos.

In September 2015, we naively returned to the Gila—a trip that permanently changed all our assumptions about hiking western wilderness after large fires.

The first part of the hike was through lightly burned pinyon–juniper woodlands and ponderosa parks; only a few black stumps and knee-high grasses in parks indicated recent fire.

That changed near the 10,000-foot Mogollons where fire had obliterated dark mixed-conifer old growth forest. Soft needle trails were lost on dry rocky soil lined by dead trees as well as brushy aspen, New Mexican locust, raspberries, and ferns hurrying to revegetate. We followed GPS and elk routes straight up. After thrashing our way up and over the ridge, we found the passable Crest Trail; down a side ridge below Center Baldy, fire crews had saved historic Apache Cabin and the forest around it—one tangible benefit of the $23 million suppression effort. Mogollon Baldy aspen had reburned but the lookout and cabin had also been saved by fire crews.

Only after we dropped down to White Creek Cabin at the head of West Fork Gila, the former McKenna Ranger District office now used only for projects, did we find decent trails again. Our last few days, through vast McKenna Park, down Little Creek and out to our trailhead were long but pleasant, reminding us of past hikes, and we about doubled our pace from the Mogollon slog.

In 2019, after revisits to other burned western wilderness, we no longer relied on trails shown on a map—whether Forest Service, commercial or old USGS topographic maps (which have not been field updated since the 1990s). Instead we checked in with Melissa Green, a conservation and trails professional who now heads up volunteer trail maintenance for the Gila Wilderness.

Even with this help, we kept changing itineraries to avoid unrepaired trails (such as impassable westside trails from Catwalk) or avoid long sections without water (summer and fall in 2019 had been extremely dry with no monsoon rains). We ended up doing part of the same loop from the trailhead above Gila Hot Springs that we did in 2015—adding a new loop around Yellow Mountain north of the Gila Middle Fork and dropping the Mogollons. We also included frequent crossings of the Middle and West Forks of the Gila River to ensure water.

It was a nice trip. The first rain in months the day before had broken the drought cycle, with cool foggy mornings and pools in some drainages. Fire recovery was evident in the ponderosa forest. Grass was ankle, not knee high in Lilley Park. Duff (needles, bark and stems on forest floor), burned off in 2015, was returning to ponderosa stands ringing the park. Some trails descending to rivers needed serious tread work or signing; on the mesa near Yellow Mountain, permitted cattle contributed trail mazes, poop and barren plains; and some heavily burned trail sections were hard to find. But our pace and joy picked up on good legacy trails in the ponderosa parks.

Most trail restoration in the wilderness is volunteer work led by Green, who is also featured in a Heroes article. Our 2019 trip success was greatly due to Green’s information and work; we hiked several trails recently cut out and marked by her volunteers. Her website also posts a list of trails not recommended. So does a postfire Gila hiking guide, with multi-day trips to “work around” trail damage.

Unfortunately, many westside and high mountain trails in the Gila’s trail network are irreparable without costly restoration work that may be beyond the reach of volunteer groups.

A related blog on the Gila—Gila at 95, loss of a legacy?—explores the perfect storm of climate-change-related trail damage and loss coupled with administrative agency trends towards less field work and presence in the backcountry.

The 2019 Gila revisit was a success, but couldn’t match the trans-Gila trip we planned but may never be able to do.