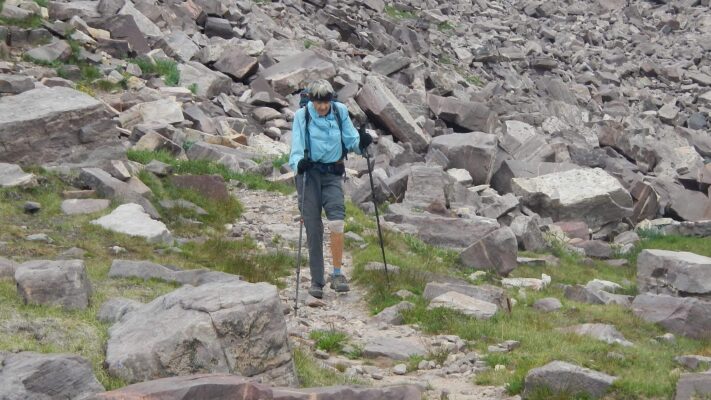 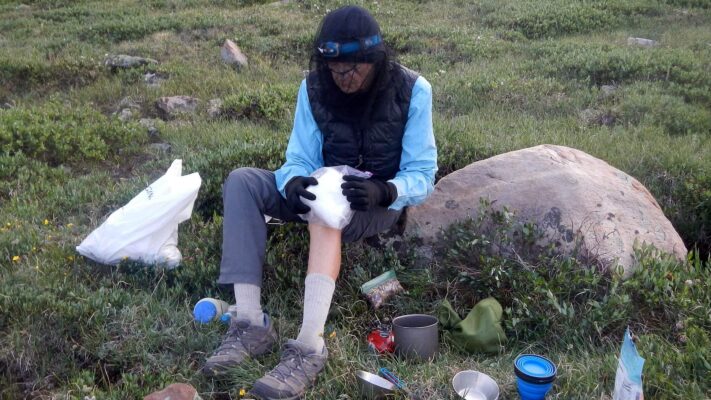 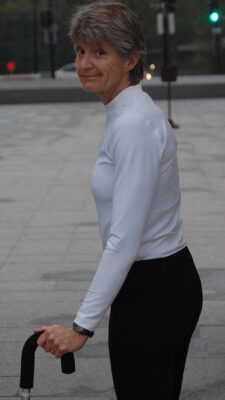 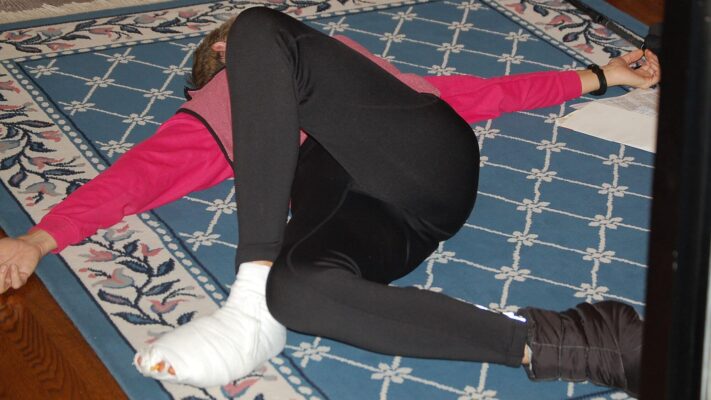 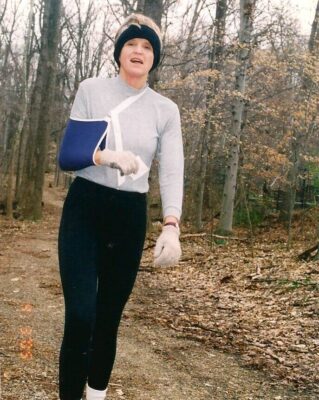 It happened on the third day of a three-week trip in the High Uinta Wilderness in northern Utah.

I was coming down Red Knob Pass—the second, steep thousand-foot descent of the day. The first was a skittery scramble on washed-out thin tread down from well-named Dead Horse Pass, followed by long descent into a creek basin and climb back over next ridge.

We were pushing the pace a bit—we had started a day late due to a last-minute extended family situation—and were locked in to make a certain mileage for our first lodging reservation/food drop a few days ahead.

The trail dropping into Lake Fork drainage switch-backed endlessly. I stopped inching cautiously and picked up my feet to trot down. Big mistake.

David came back and ferried my pack the rest of the downhill. On the flatter stretch through the basin, I carried it one more mile, limping slightly. Instead of the high-mileage day David had hoped for, we stopped at 10 miles for the day in a grove of trees.

A sheep-herder had passed me on the trail, leading his horse. Across the basin we saw his big white tent and a string of horses. We discussed whether we could hire the guy to ferry me out the next morning. We were probably 20+ miles from a trailhead and almost 30 from our vehicle parked at Mirror Lake.

Instead, I finished the trek—modified by more rest days at two lodges on outskirts of wilderness, shorter mileages, and hitch-hiking a long stretch to create a shorter loop back to Mirror Lake. I was ok on uphill and flat areas; I put an ace bandage on my knee and David ferried my pack on rough and downhill stretches. My bandaged knee attracted sympathy and attention from young backpackers we met on the trail (to my embarrassment).

Knee did okay—but was quite “angry” by the time I hobbled to the Mirror Lake parking lot on trek day 22. After an afternoon and morning drive back to Idaho, it was swollen like a cantaloupe.

I wasn’t too alarmed. I have osteoarthritis in several joints; left knee is the worst. It started acting up in 2013 and “flares” about every two years—with sudden swelling and pain. Each time a visit to the orthopedic doctor, “aspirating” (draining fluid from) the knee and a cortisone shot have settled things down.

The doctor who gave me this year’s shot said, “take it easy over the weekend and you can start hitting it hard next week.” So he—and I—thought.

My lifestyle has been at odds with my body since my university days.

I was a tall clumsy kid and not very athletic. I got over that with a vengeance by my late teens. I jogged long distances and soon established a “butt-kicker” reputation among the Ramblers, the University of Arizona hiking club. Christened the “Three Musketeers,” hiking buddies David, Richard and I always took the longest hikes at fastest pace. I married David, notorious for hiking faster uphill. Our life included work, church, running, bicycle commuting and most importantly—hikes and backpacking trips, wherever we lived.

My strenuous lifestyle was somewhat opposed by a rickety body:

The knees overall seemed quite forgiving for trail jogging and hiking. Until they weren’t.

My knee just didn’t “come back” after the Uintas trip. A short jog a few days after the shot went ok. Days later, I ventured 1.5 miles up a gentle hill. Suddenly, knee pain. It took about an hour to hobble back. A short hike a few days later in a regional forest park was ok on the uphill stretch—on the downhill, ache and swelling returned.

Consulting with the sports doctor, X-rays and a visit to my favorite surgeon confirmed what I already suspected: time for knee replacement. For both knees—the right has its own issues.

The first time I had an x-ray (2016), the orthopedic doctor immediately offered to replace my left knee. Five years later, I finally agree with her.

Turns Out I Am in Good Company

Osteoarthritis causes cartilage that cushions bone to break down, causing pain, stiffness, swelling and lost of flexibility. It’s hereditary. My mother had it in her shoulders, neck, and hands; she also had bunions. My two younger sisters have it also.

However, I am the first member of my family to replace joints. Why?

Athletes are more prone to osteoarthritis than the general population, especially professional and elite athletes. “It has to do with putting a lot of miles on the body,” says Dr. Jason Genin, team physician for the Cleveland Indians (Guardians).

Although I only competed athletically in my mid-life (triathlons), I apparently pursued an athletic “lifestyle” and put a lot of miles on my body.

Left knee replacement is scheduled for November 1, 2021, the right one perhaps three months later. I am told I will be able to walk, cross-country ski and ride a bicycle just fine in a few months.

My problematic right shoulder also has acted up the past couple years and is due for replacement, probably next spring after my knees recover.

David has already taken two solo wilderness hikes; I have stayed active cycling and swimming; two activities my knees permit. Those will temporarily end after surgery.

Whether I rejoin David in the wilderness in summer of 2022 or become an “arm-chair commentator” will depend on how my new “bionic body” operates. Stay tuned.