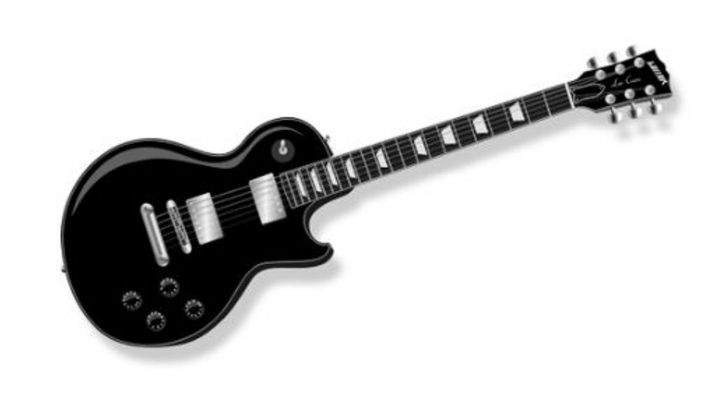 Blogger’s note: since I have other interests besides hiking wilderness (including reading, writing, music, physical fitness, triathlons, spirituality), I will sometimes weigh in on these topics when we’re taking a break from our explorations.

An earworm, also known as a brainworm, sticky music, stuck song syndrome or Involuntary Musical Imagery (IMI) is a catchy piece of music that continually repeats through a person’s mind after it is no longer playing (from Wikipedia).

Last month we visited our adult daughter and her husband in Maryland. On last day, we ran errands in the D.C. suburbs, daughter driving on busy streets with a Google map on her I-phone and a Bluetooth mix of “New Wave” songs. I liked those songs a lot.

The Cars’ classic “Bye Bye Love” crawled into my head and would not leave. It’s just a broken lullaby, bye, bye love, bye, bye love. That distinctive thundering guitar intro, keyboard echo to each stanza…every riff, every note has played regularly in my head.

I’m not sure earworms are limited to one piece of music. Sometimes they reproduce.

For the next two weeks I was slightly obsessed with this great band whose heyday was 1978-1988. YouTube helped me find Cars songs and watch concerts (sounding similar live to the studio!). I learned that lead singer/bassist Benjamin Orr died in 2000 of pancreatic cancer. The rest of the band is okay—some white-haired and others chubby; but band lead /songwriter Ric Ocasek’s tall, skinny, craggy, black-maned look has changed little.

More earworms. First “Let’s Go,” about a rowdy 17-year-old I recalled as the theme song of my rebellious youth—only it wasn’t. In 1978, when the song aired, I was married, moving in conservative Christian circles and a bit suspicious of rock music; this song must have merged with youthful memories in my head. I was 17 in 1972.

Next it was “All I Can Do” with Orr’s pretty voice, then “Best Friend’s Girl” by Ocasek who sang like he was gulping on his larynx; a popular vocal style in post-punk.

According to Wikipedia, Cars led in merging guitar-oriented rock with synthesized pop among New Wave artists in the early 1980s. From You Tube comments, not just children of late 70s- 80s but also of 90s and today love The Cars. Some still grieve Orr’s death 19 years ago. One tribute video features a fan interviewing “Ben-Angel,” back from the grave.

Other than innuendos, most Car lyrics dealt with youthful angst of love lost, unreturned or obsessed; perhaps they struck a chord with teen memories.

So what is about music and musicians? The few that make it become real to us, embodying our memories and passions.

And how do you cure an earworm? Especially one that multiplies.

My best remedy is watching the present-day Cars. The band sans Orr did three songs in 2018 when inducted into the Rock and Roll Hall of Fame. At late 60s to early 70s, these guys still have it on their instruments but their voices are thinner and older. (Somewhat like my own voice).

Researchers say earworms thrive in the brain realm of memory and emotion and in those prone to obsessive-compulsive tendencies.

I am not the only one prone to earworms. For me, the best cure is a little present day reality.